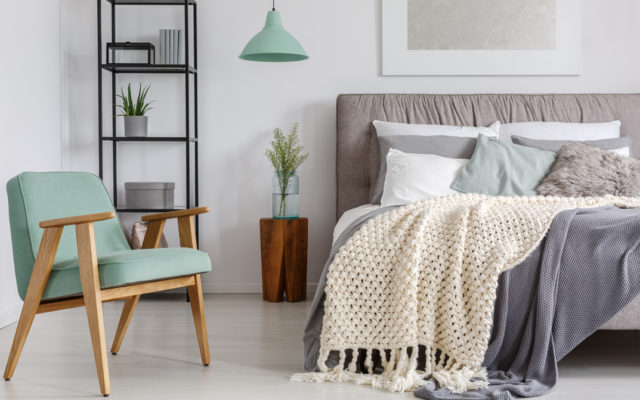 It’s common for someone to snoop around their partner’s house when they get the chance to. If you get the guts to explore and look around your boyfriend’s apartment, be aware if you find one of these nine things.

According to Thought Catalog, these 9 Things Should Raise The Red Flag If You Find Them:

It’s common knowledge that, if not currently watching the first five minutes of Up, men aren’t really allowed to have feelings.

Pictures in room are another exception to the whole feelings thing–not so much because we need pictures, but because not having pictures is very weird–it seems like the type of callous, minimalist choice that a serial killer would make.

If his nightstand is sporting 3 day old mozzarella sticks, a half eaten reuben, and some dangerously permanent sriracha stains, it’s probably a good idea to stay away.

This is also a pretty good indication that your boyfriend is the type of person who trolls sparsely read internet forums with extremely crude and sexist comments, which he legitimately thinks are hilarious.

The crown jewel of middle school gym locker rooms, any serviceable adult should not pride himself on still using Axe body spray. Not that I know what you like, but I’m guessing you don’t want your man to smell like your little cousin.

It also means that he believed this commercial:

If your boyfriend’s room features this poster, it means that (a. his apartment is actually the basement of his parents’ house, and (b. he hasn’t re-arranged his room since age 11.

If he consumes excessive quantities of certain harmful drugs (like Pitbull’s Global Warming album, pictured above), he may develop an addiction. Or even worse, the intent to sell.

8. Lack of Bedframe, AKA “The McNulty”

Irish hero James McNulty was known for both his great detective work, and his twistedly genius pseudo-degenerate lifestyle. The signature of which, perhaps, was his diehard commitment to never buying a bedframe.

If your boyfriend’s bed setup looks like the one shown in the first 25 seconds of the video above, he’s probably liable to go full McNulty any day now.

9. You’ve Never Been There

If he insists that you guys always stay at your place, there is a good chance that your boyfriend is actually Will Hunting from the 1997 Gus Van Sant classic, Good Will Hunting.

Even though Will Hunting is also Matt Damon, you probably don’t want him as a boyfriend. He’d win every argument.