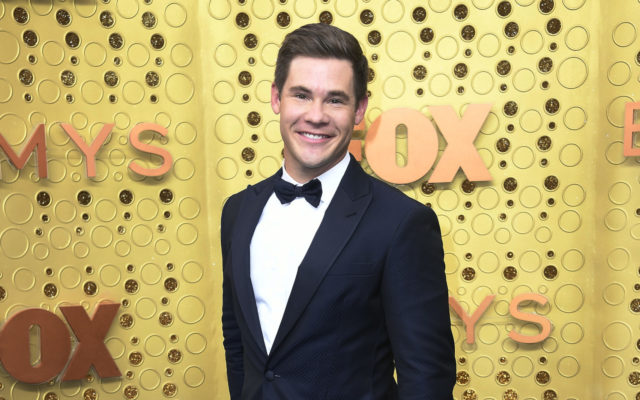 Dem Boyz. Devine is off the market! Such an awesome wedding, Griffin captioned along with a picture of the groomsmen.