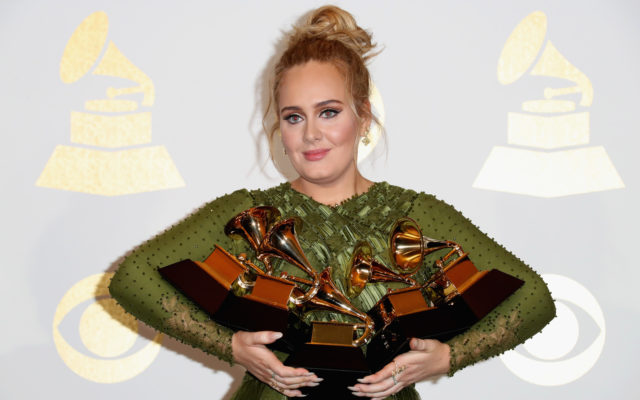 Like, who even IS this model??!? (see photo below)

Talk about a revenge body. It was impressive last fall when it was revealed she lost a bunch of weight in general (I know how much hard work that is!) and now not only has she kept it off but DROPPED a ton more!

Would you have even recognized her?! Congrats Adele! Oh, and happy belated birthday! New music please?

Thank you for the birthday love. I hope you’re all staying safe and sane during this crazy time. I’d like to thank all of our first responders and essential workers who are keeping us safe while risking their lives! You are truly our angels ♥️ 2020 okay bye thanks x