Akon Secures $6B Contract To Build ‘Akon City’ In Senegal 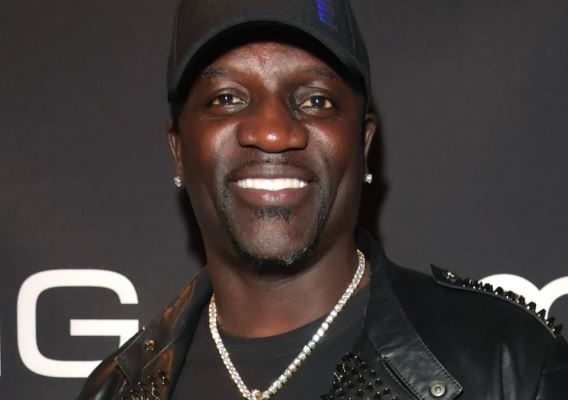 Akon is building a city in Senegal named after himself. The Senegalese-American singer has now secured a $6 billion contract to break ground on Akon City, a “futuristic cryptocurrency themed” city that will be home to residents, malls, hotels, and even a solar power plant. The singer has had his Akon City plans in the works for some time. He announced back in January that he had finalized agreements with the Senegalese government to go ahead with the city’s construction, a step that had been developing since 2018. According to KE International, the consulting firm that Akon is working with on the city, Senegal’s President Macky Sall plans for Akon City to be a special tax-break zone in order to encourage development. The city will also have all the amenities a city needs, including schools and a police station. Phase One is expected to be wrapped up by end of 2023 and will see much of the city’s completion.