Alicia Silverstone Admits She Bathes With Her 9-Year-Old Son 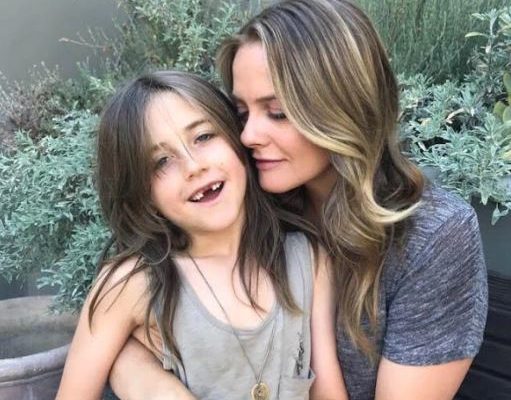 Alicia Silverstone has an odd idea of spending quality time with her son during quarantine. The Clueless star shared that she and 9-year-old Bear Blu have been taking baths together to pass the time during isolation. “My son and I take baths together, and when he’s not with me, I take a bath and that really feels nourishing and comforting,” she told the New York Times. She added that they are also doing other activities together like dancing, bouncing on the trampoline and jumping rope. She also says that she feeds her son a vegan diet and has faced backlash for it. “People said lots of different things, and I was sort of ‘the freak,’ and I guess I’ll take pride in that because it is hard to be the person that’s speaking out, and it is hard to be the person that is saying the thing that isn’t what everybody else wants to hear,” she said. In 2018, she claimed her son has never had to take medicine because of his vegan diet.

US Weekly has the full story and interview.