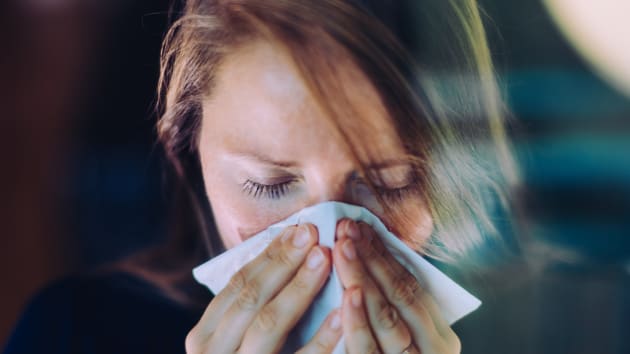 Amazon says it is working on a cure for the common cold in a years-long, top secret effort called “Project Gesundheit”. The company has more than 100 working on it including a small team of scientists and technologists. The team is hoping to develop a vaccine, but is exploring a variety of approaches to the problem. Internally, the effort is sometimes referred to as the “vaccine project.” Amazon isn’t the only organization throwing resources into a cure for the cold. Researchers at Stanford and the University of California are working on a new approach that involves temporarily disabling a single protein inside our cells. The researchers behind that group said, in a statement, that they were close to a cure.