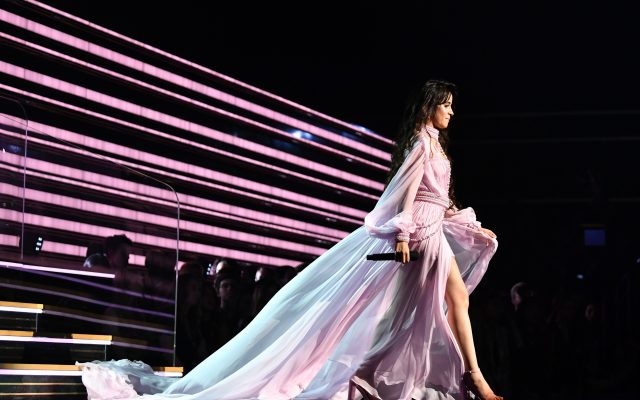 Camila Cabello will make her acting debut in “Cinderella” and the film got one step closer to being released.

Sony Pictures and Amazon Prime are closing their deal that will allow the streaming service to acquire worldwide rights to the film.

“Cinderella” has been scheduled for a release in July, but due to the pandemic, now a release date is up in the air.

Cabello will star alongside Idina Menzel, Billy Porter, Nick Galitzine, Minnie Driver, Pierce Brosnan, and James Corden, who also is a producer of the film. Cabello has also contributed musically to the movie.