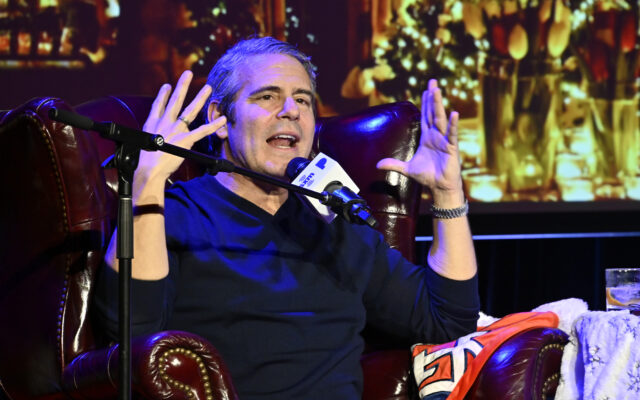 Andy Cohen, who co-hosts New Year’s Eve with Anderson Cooper made headlines for being drunk on air and going on a rant.  Many speculated that he would be fired the next day.  However, the network confirmed on Tuesday that Cohen “will be back to co-host”.  The network acknowledged he “said something he shouldn’t have on live TV” this year.
Cohen’s rant included going off about New York City Mayor Bill de Blasio (D), declaring him a “horrible mayor” and proclaiming, “Sayonara, sucka!” He also slammed ABC’s competing broadcast hosted by Ryan Seacrest by at one point disparaging Seacrest’s “group of losers that are performing behind us.” After the show, Cohen expressed regret for the latter comment.