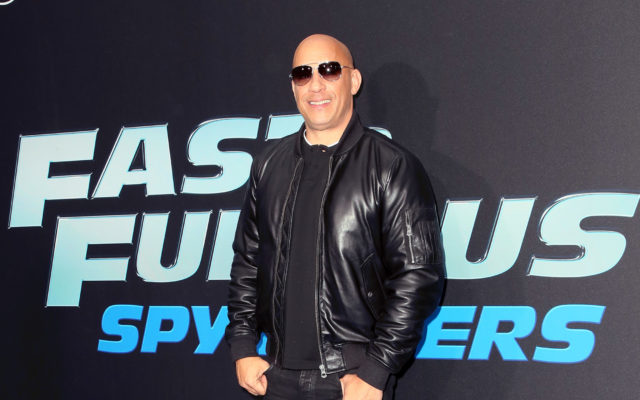 A source close to the Fast & Furious franchise said that a prequel for the main character, Dominic Toretto, played by Vin Diesel, could becoming. The prequel would focus on a younger version of Toretto. Diesel has been open to other options regarding spinoffs as he’s noted in the past. Do you think a prequel about Dominic Toretto should happen? What is your favorite Fast &amp; Furious movie? Who is your favorite character from the franchise?