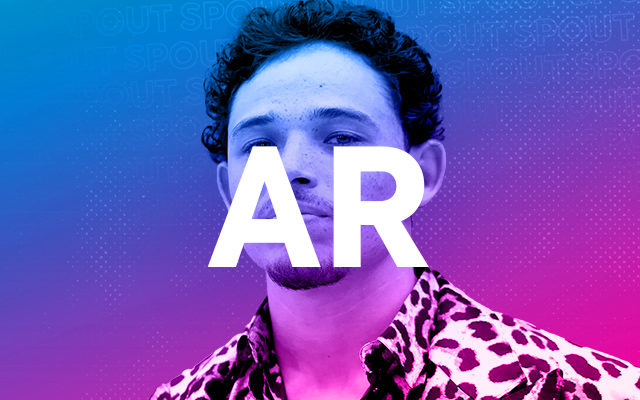 Anthony Ramos has catapulted himself into the spotlight as one of the main stars of “Hamilton,” the most successful musical of all time. The versatile actor is also the lead in the much-anticipated film version of “In the Heights.”

Taking over the stage and screen aren’t the only talents this New York native possesses; he’s also a prolific singer and songwriter who has released two studio albums and is featured on the Space Jam soundtrack.

In this episode of the Spout Podcast, we have a thoughtful conversation with Anthony, who joins us from the set of the upcoming “Transformers.” Anthony spouts off on his creative process, what he’s learned through years of therapy and how he has struggled with doubt even after an Emmy nomination and landing the cover of Time Magazine.