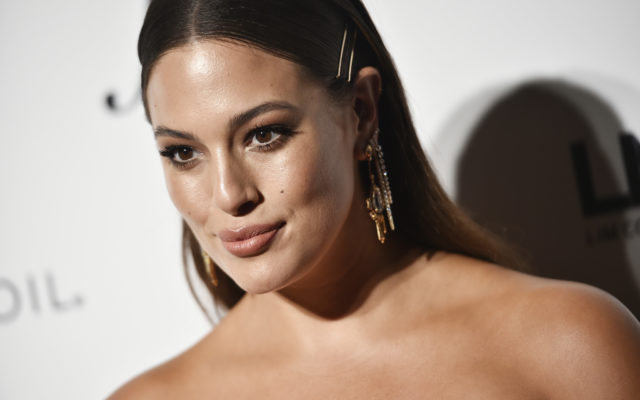 During a recent interview, Graham opened up about life as a mom of her one-year-old Isaac and revealed that she’s ready to expand her family with her husband Justin Ervin.

“I would get pregnant yesterday if I could,” Graham said in the interview.

She even admitted to having “unprotected sex while ovulating” to see if she could get pregnant while breastfeeding.