At What Age Should Children be Allowed to get Fake Nails? 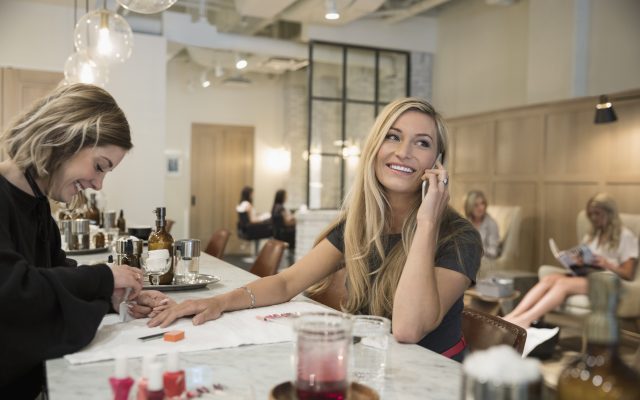 A photo of a newborn baby with pointed nails has gone viral.

The photo came under fire after a snap on Facebook showing a woman’s thumb gripping a baby’s tiny hand surfaced.

The infant appears to have had a manicure, with lengthy fake nails attached.

Posting the image, which has since gone viral on Twitter, the woman boasted: ‘I can do your babies nails…cheap rates.’

People on social media immediately hopped in:  ‘Baby nails are sharp enough as is, I can’t imagine equipping my daughter with claws. Hard pass.’ 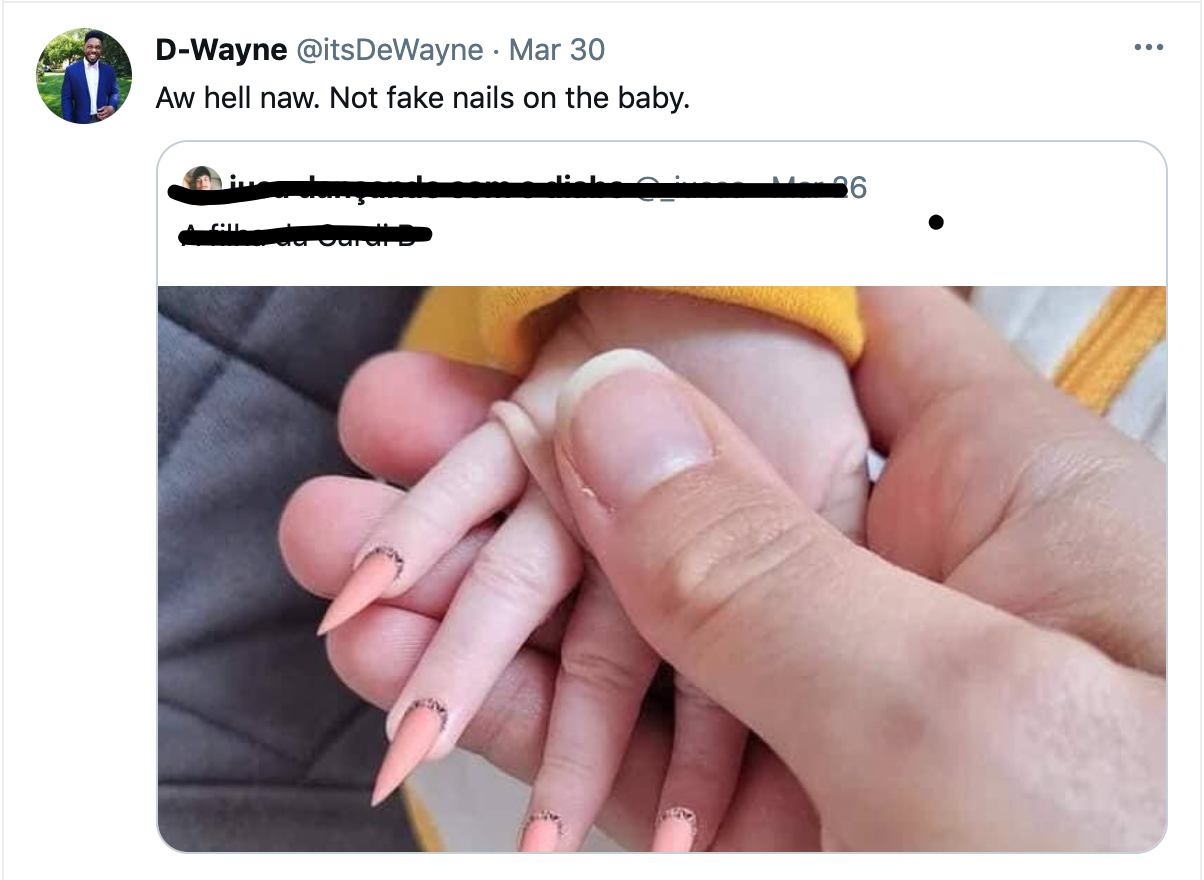