Audi Makes It Right For ‘Wheel Of Fortune’ Contestant 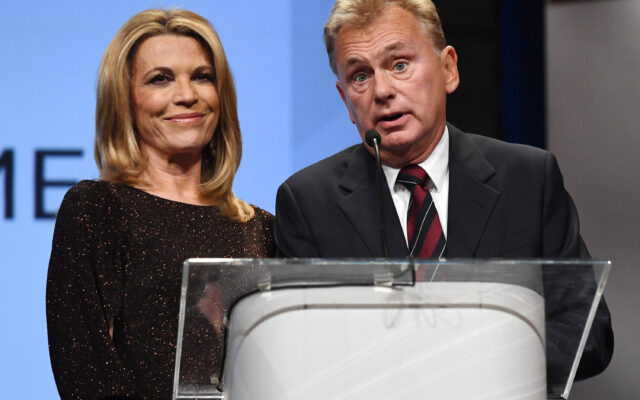 LAS VEGAS, NV - APRIL 09: "Wheel of Fortune" hostess Vanna White (L) and host Pat Sajak speak as they are inducted into the National Association of Broadcasters Broadcasting Hall of Fame during the NAB Achievement in Broadcasting Dinner at Encore Las Vegas on April 9, 2018 in Las Vegas, Nevada. NAB Show, the trade show of the National Association of Broadcasters and the world's largest electronic media show, runs through April 12 and features more than 1,700 exhibitors and 102,000 attendees. (Photo by Ethan Miller/Getty Images)

In a recent holiday episode of “Wheel of Fortune,” Charlene Rubush had made it to the bonus round with just 10 seconds to fill in the missing letters of a puzzle, themed “What are you doing?” After first guessing, “Choosing the right card,” she tried again — “Choosing the right … word!” Although she solved the puzzle, it was not quick enough. “You know, this one’s tough because you said all the right words, including the word ‘word,’ but as you know, it’s gotta be more or less continuous,” host Pat Sajak told Rubush, a hint of disappointment in his voice. “We’ll allow for a little pause, but not four or five seconds.” Charlene did not win the Audi but after the episode went viral Audi reached out and said they would give her the car.  What do you think? Read more HERE.