A new trailer for Avatar: The Way of Water, the second movie in the franchise, was released Monday.

The trailer is mostly shots of life on the planet. The only line spoken is by Jake Sully (Sam Worthington): “I know one thing: Wherever we go, this family is our fortress.” Worthington joins Sigourney Weaver, Zoe Saldana, and Stephen Lang returning from the first film, while Kate Winslet comes in for the sequel.

The first Avatar remains the highest-grossing film in the world, with nearly $2.9 billion in box office receipts. Avatar: The Way of Water comes out on December 16, 2022. Thoughts on the trailer? Any sequels that actually turned out better than the original movie?

More about:
Avatar The Way of Water
Movie Trailer 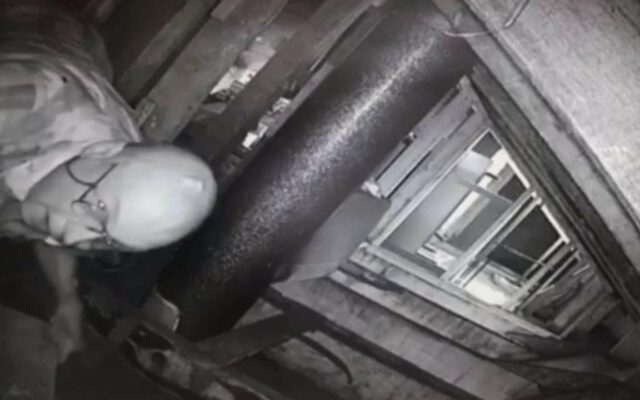