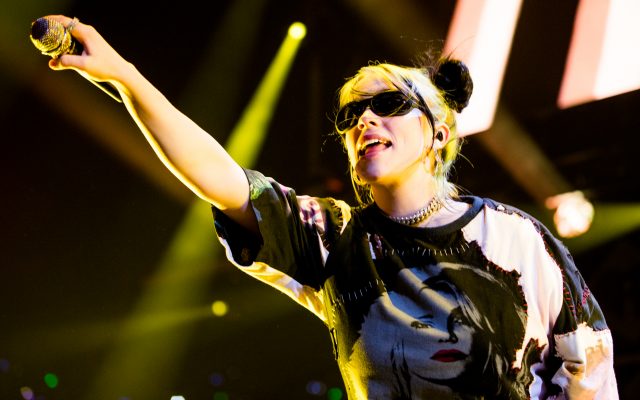 INGLEWOOD, CALIFORNIA - DECEMBER 06: Billie Eilish performs onstage during 102.7 KIIS FM's Jingle Ball 2019 Presented by Capital One>> at The Forum on December 06, 2019 in Inglewood, California. EDITORIAL USE ONLY. NO COMMERCIAL USE. (Photo by Rich Fury/Getty Images for iHeartMedia)

Admitting that the Vogue reveal was “weird” and “surreal,” Billie says she doesn’t like to post on social media as much because “so many people care.”

“I feel like I wanted to post more when less [sic] people cared, and now that more people care, it’s scary to me. But it’s amazing,” said the “Your Power” singer.