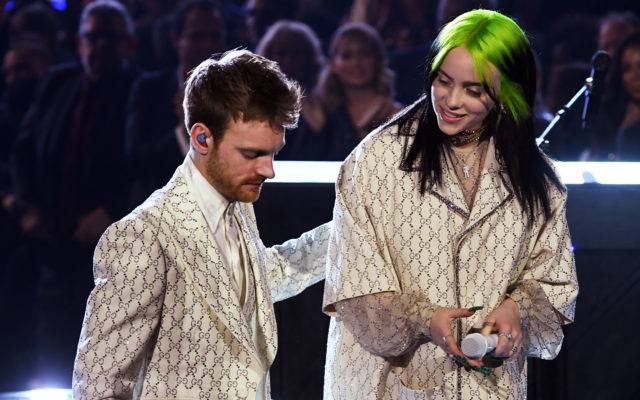 Billie Eilish undeniably had the biggest night at the 2020 Grammy Awards, sweeping up all four of the major awards and best pop vocal album.

It was also a big night for Lizzo and Lil Nas X who each took home multiple awards.