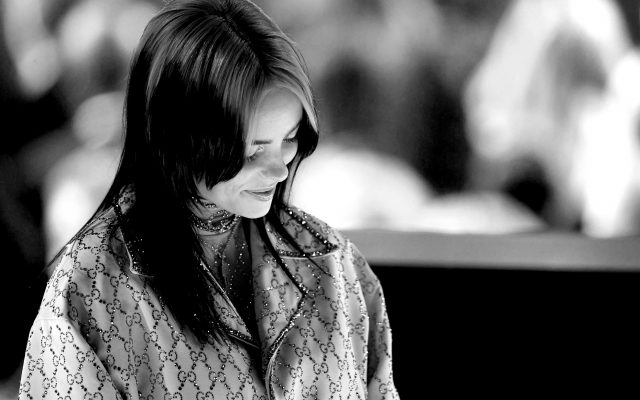 Billie Eilish posted new selfies to her Instagram over the holiday weekend. Billie announced that a new track would be released from her upcoming album, “Happier Than Ever.”

A selfie, a close-up of her crystal blue eyes, and a car tire were posted to the singer’s Instagram with the caption, “nothing but a lost cause.”

A fan predicted in the comments that, “LOST CAUSE IS COMING.” There is a track on the upcoming album titled, “Lost Cause” so it’s a fair guess that the song is on the way.

Billie announced her sophomore album would be released on July 30th. She also released the tracklisting.