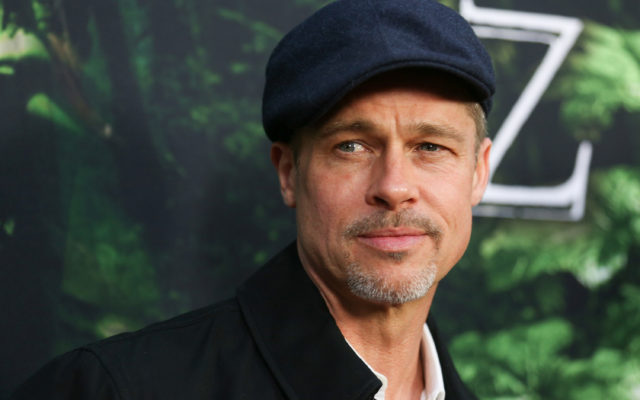 Nathan Meads is a part-time Brad Pitt impersonator, but it isn’t helping his dating life.

He said, “I do get hit on by women a lot. Some of them just can’t believe how much I look like him, and some of them accuse me of ‘catfishing.'”

He added, “People always try and live video call me on my Instagram because they don’t think I’m real.”

He said he’s even tried dating apps, but some of the women either stalk him or accuse him of having a fake profile.

He lastly said that he has deleted his dating apps and he’s not looking for his Angelina.