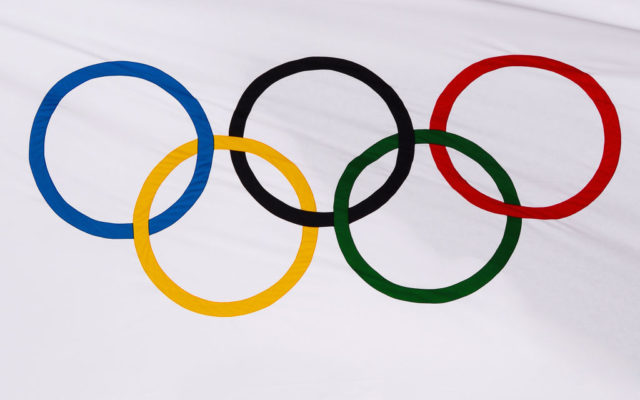 Breakdancing and Skateboarding are among the new events that will debut as part of the 2024 Olympic Games in Paris.

The IOC announced the new events on Monday, along with skateboarding, surfing, and sport climbing.

Breakdancing will be called ‘Breaking’ in the Olympics and is part of an attempt to lure in younger viewers.

Breaking will make its Olympic Games debut, building on the success of the sport at the Youth Olympic Games Buenos Aires 2018.pic.twitter.com/ZthK3ZRxIv