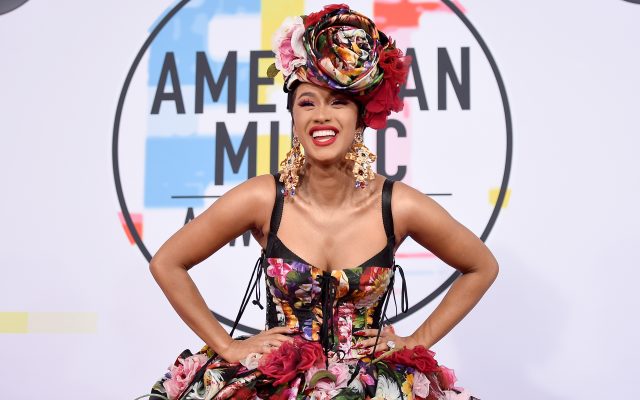 Cardi B was up early on Thursday morning (December 30) in a Twitter spat with a user that went by the name @trey_forde.

Cardi’s slip of the finger happened while gathering intel, “I was gathering harassment tweets to report to the Twitter team tomorrow, sorry guys it was a lil finger slip,” tweeted Cardi.

Cardi says she gathered over 50 tweets, including ones that harassed her and used her father’s Facebook pictures to make a fake account. She says he posted NSFW pictures soliciting minors. Cardi has a phone call planned with Twitter later on Wednesday.

Cardi warned her followers about following stan accounts, while one of her fans said some accounts try to solicit sex from minors.

Cardi says she then began to get DMs from people who had interacted with the @trey_forde account.

The account has since been deleted but seems to have resurfaced as @honest_papi.