Cardi B Has Some Choice Words For Homophobes 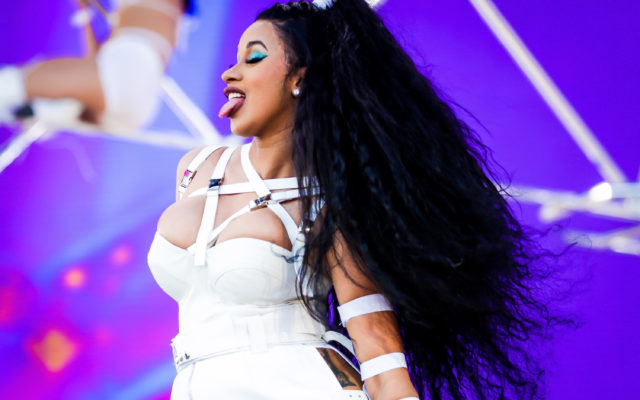 INDIO, CA - APRIL 22: Cardi B performs onstage during the 2018 Coachella Valley Music And Arts Festival at the Empire Polo Field on April 22, 2018 in Indio, California. (Photo by Rich Fury/Getty Images for Coachella)

A longtime ally with the LGBTQ+ community, Cardi B took to Twitter to call out people who are homophobic.

“Every bad bi – have a gay best friend or gay best friend cousin… If you homophobic you just ugly,” tweeted Cardi. It’s unclear why she made the post but the tweet received over 100,000 likes.

Back in 2018, Cardi came under fire when a transphobic post was made to her official Facebook page, Cardi quickly explained the post was made by a former associate.

Laverne Cox and Angelica Ross were quick to condemn Cardi but later praised her for addressing the issue in a swift and professional manner.