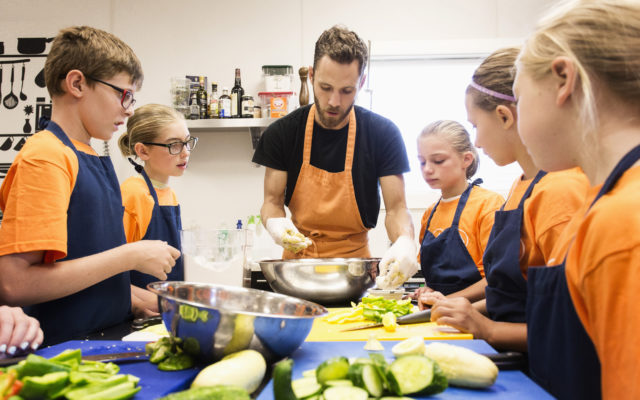 Another season of Selena Gomez’s hit show, Selena + Chef, is set to begin on HBO Max.

She shared a preview of upcoming episodes on Instagram:

Many celebrity chefs will join Selena on the new season, including Jordan Andino, a Filipino-Canadian chef who owns an NYC restaurant.

In the teaser, Jordan is assisting Selena while she attempts to make adobo.

Season 2 of Selena + Chef will begin airing on January 21.