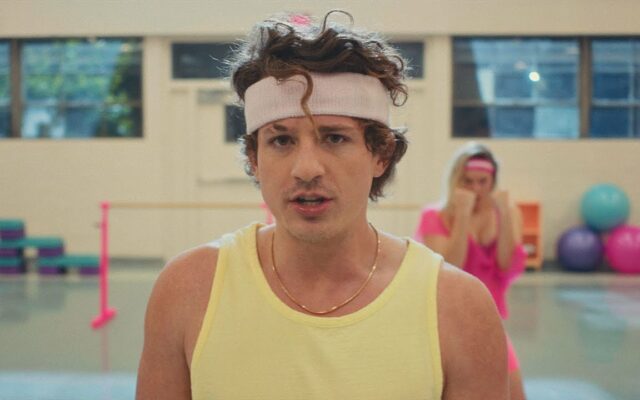 Charlie Puth took to Instagram to share a video that shows his process of creating a new track called, ‘Charlie Be Quiet.’ The singer explained why he chose certain sounds, dynamics, and effects and then played a clip of the finished, guitar-driven song.  Fans commented on the video, praising the song. Puth is working on a new album, his first full-length album in four years.  Puth recently worked with BTS’ Jungkook on a song called “Left and Right,” which will serve as the first single for the upcoming album. What do you think of the new music Charlie Puth has been creating?