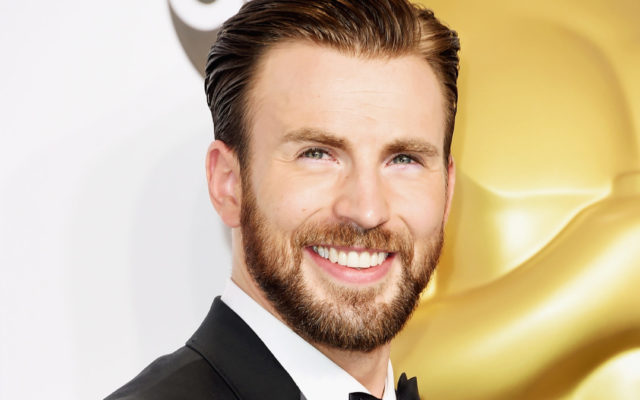 There are rumors swirling that Chris Evans is returning to play Captain America.  It’s been 2 years since Evans ended his role as Captain America in the Marvel Universe finale Avengers Endgame.  The rumors started today with Deadline reporting the following, Evans was eyeing another star-spangled turn, suggests that the actor won’t anchor his own movie, but will instead pop up in another Avengers’ standalone adventure.  This will excite Captain fans but I am not sure if the news is true.  See Evans tweet below.