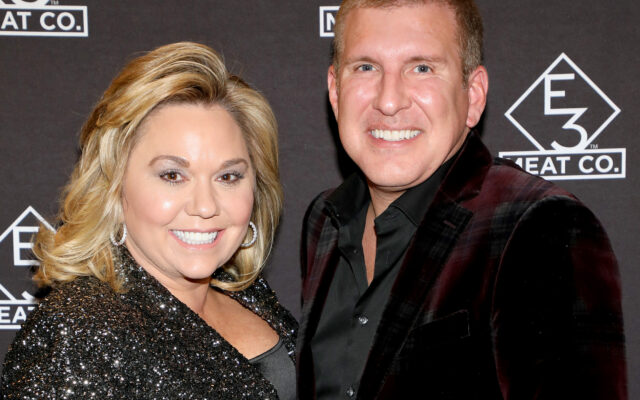 The verdict is in against Todd & Julie Chrisley and their accountant, Peter Tarantino.  After nearly three weeks of testimony from prosecutors and witnesses, an Atlanta federal jury found the reality stars guilty of tax evasion and bank fraud, according to a press release from the U.S. attorney’s office for the Northern District of Georgia obtained by E! News.

The Chrisley Knows Best stars were federally indicted in Aug. 2019 on 12 counts, including wire fraud, conspiracy to commit bank fraud and conspiracy to defraud the United States, according to a court document obtained by NBC News.  All three were found guilty and face up to 30 years in prison.  There will be a sentencing date at a later time.  Read the full story HERE.