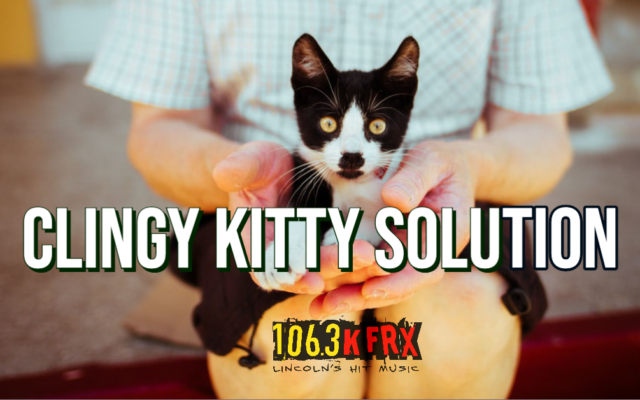 This is the weirdest thing I’ve seen in a while.

Ziggy, a 10-year-old adopted cat, has been a clingy kitty from the moment his London-based owners adopted him.

His clinginess went overboard when his owners started working from home.

After finding that Ziggy refused to allow them to work, they decided to create fake legs for him with a heated pad in the lap. 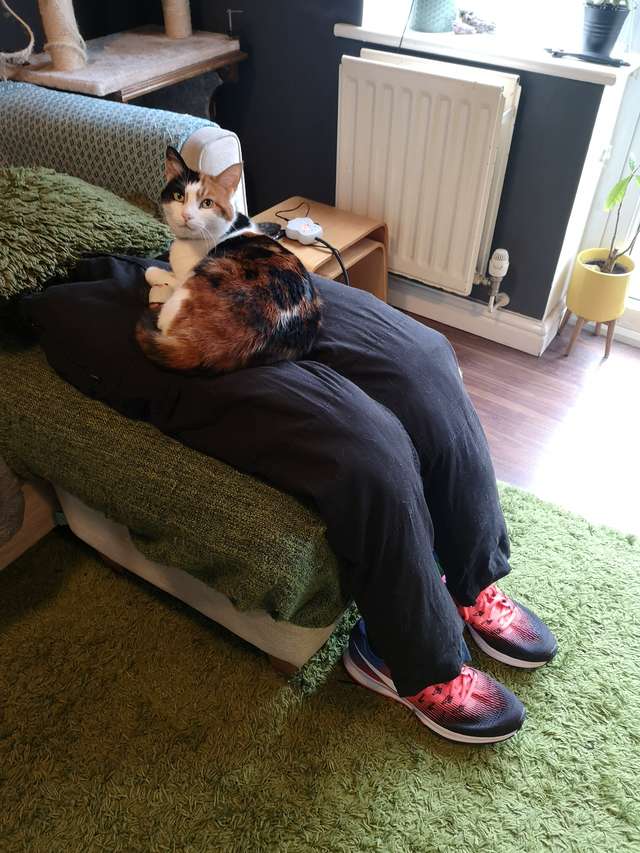