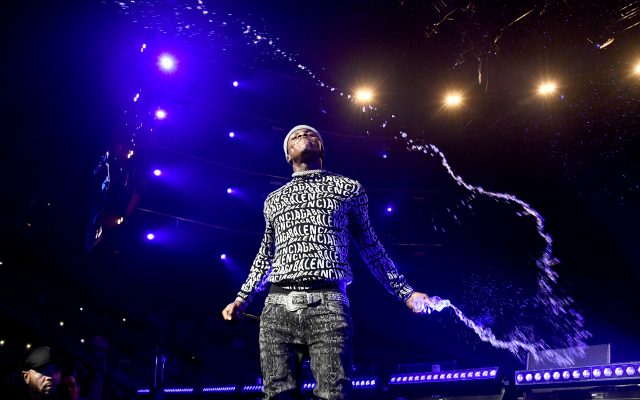 Drake is known as the artist of the decade, but according to last month on Spotify, DaBaby is the artist for the moment.

As of May 20, DaBaby has the most monthly streams on Spotify being streamed by more than 54,935,540 monthly listeners.

As a result of these new stats, DaBaby is now the 6th most streamed artist on Spotify following Justin Bieber, The Weeknd, Bruno Mars, and Ariana Grande.