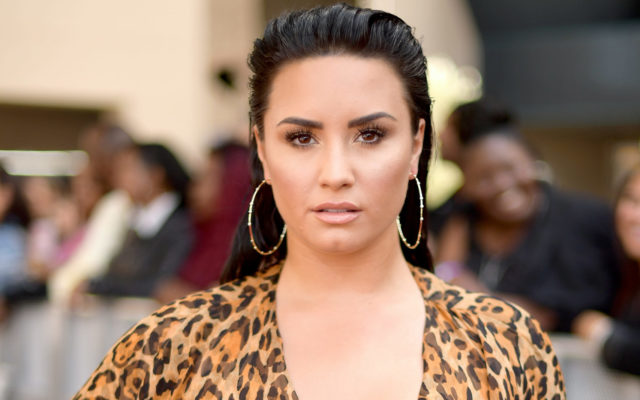 The annual ceremony honors stars in various music, movie, TV and pop culture categories, with fans voting on the winners.

Lovato has won 5 honors at the People’s Choice Awards over the years, including being named favorite pop artist in 2012 and favorite female artist in 2014. She’s been nominated 12 times overall.

The hosting gig is just the latest major performance of 2020 for Lovato. She previously performed “Anyone” at the Grammys in January before singing the National Anthem at Super Bowl LIV the next month. Her politically-charged new song “Commander In Chief” (in which she candidly reveals what she’d like to say to President Trump amid turmoil in the United States) dropped earlier this month.

You know I’m a Demi fan, soooo all I can say is: GO DEMI!