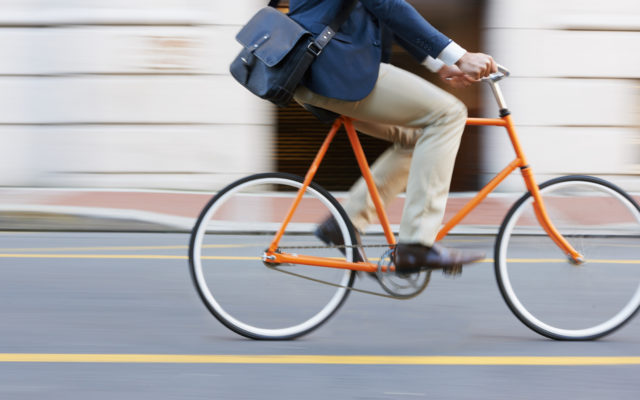 Cropped shot of a man riding his bicycle through the city

Simon Cowell was testing out his new electric bike, when he crashed and broke his back.

He was on his Malibu property on Saturday when the accident happened.

E-bikes can get up to 28 mph and even faster if the rider pedals.

His rep said, Simon had a fall from his bike on Saturday afternoon whilst testing his new electric bike in the courtyard at his house in Malibu with his family.

After seasons of berating bad singers on American Idol, fans have speculated that Karma has finally come back to get him.