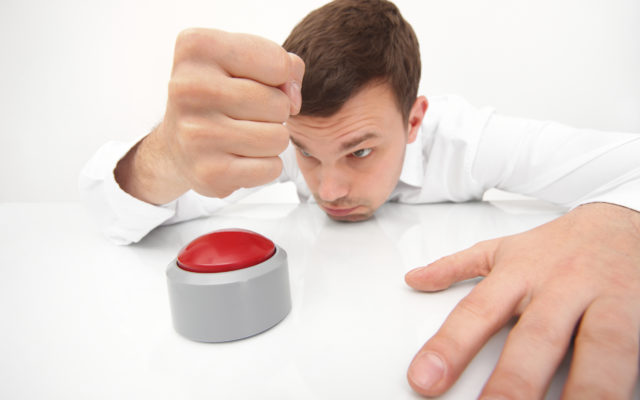 I would be doin the SAME THING if I was President.

Former President Donald Trump had a button to summon Diet Coke while in the Oval Office.

Tom Newton Dunn of Times Radio has said that President Biden had the button removed once he entered the Oval Office.

President Biden has removed the Diet Coke button. When @ShippersUnbound and I interviewed Donald Trump in 2019, we became fascinated by what the little red button did. Eventually Trump pressed it, and a butler swiftly brought in a Diet Coke on a silver platter. It’s gone now. pic.twitter.com/rFzhPaHYjk

If you could summon anything with the press of a button, what would it be?