Double J In The Morning’s “Binge Watch Pick Of The Week” is on Netflix: Jeffrey Epstein: Filthy Rich 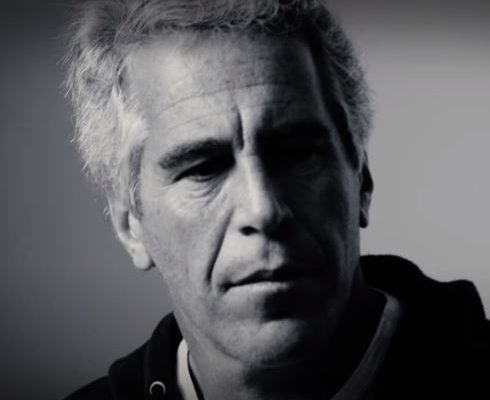 Jeffrey Epstein: Filthy Rich is an American television miniseries about multi millionaire Jefferey Epstein and the horrific crimes he was accused of. The miniseries is based on the 2016 book of the same name by James Patterson. The four-part documentary features interviews with several survivors including Virginia Giuffre and Maria Farmer, along with former staff members and former police chief Michael Reiter, a key individual from the first criminal case against Epstein.