Double J’s “Binge Watch Pick Of The Week” is on FXX: Dave 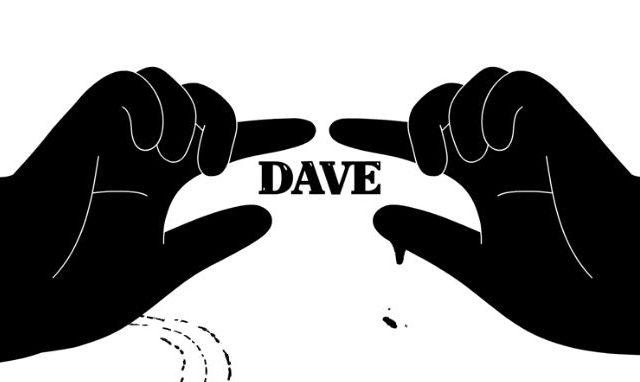 “Dave” centers on a neurotic man in his late 20s who has convinced himself that he’s destined to be one of the best rappers of all time. Now he must convince his closest friends, because with their help, he actually might convince the world. Simultaneously exasperating and inspiring to his friends, he vows to leave no stone unturned on his quest to become the next superstar. The half-hour comedy is based on the life of rapper and comedian Dave Burd, better known by his stage name Lil Dicky and is produced by Kevin Hart. The show is one of the funniest shows on TV right now and is absolutely a MUST BINGE WATCH!