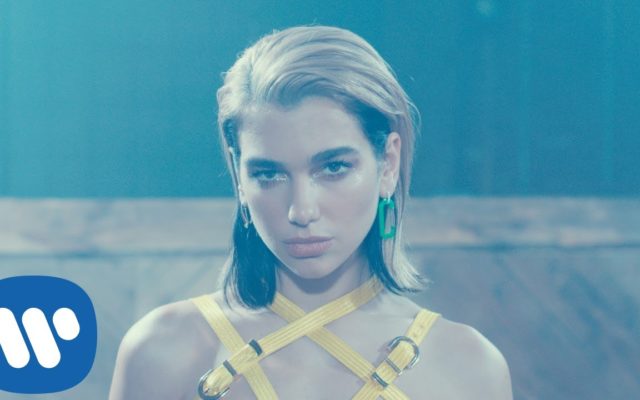 Dua Lipa is saying “see ya later” to the organizers of the Met Gala, the “Levitating” singer instead will be in the U.K. filming her first movie.  According to TMZ, Lipa will star in “Argylle,” along with Samuel L. Jackson, Henry Cavill, Bryan Cranston, Bryce Dallas Howard, John Cena, Sam Rockwell, and Catherine O’Hara, just to name a few. This will be the first movie role for Dua so it’s no wonder why she’s skipping out on the Met this year. She did attend in 2019.  There will be plenty of other celebrities who will keep the carpet hot in Dua’s absence including, Beyonce, Kim Kardashian West, Jennifer Lopez, Rihanna, Harry Styles, Lupita Nyong’o, Camila Cabello, Addison Rae, and Lewis Hamilton.

If it’s a Million to One, @camila_cabello is gonna be that one. 💕 #CinderellaMovie is coming to @primevideo September 3. pic.twitter.com/GxAeKF57tb