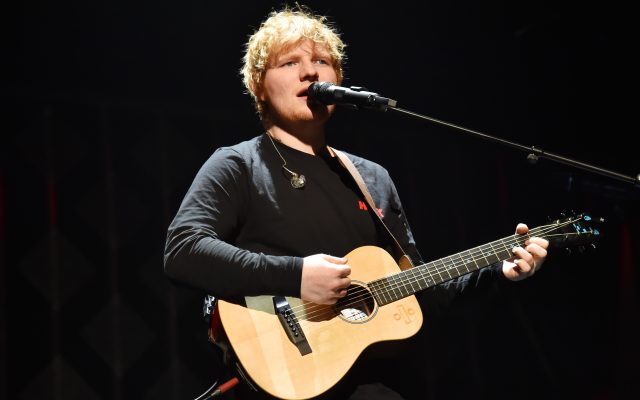 Ed Sheeran’s latest album “=” was released on Friday at midnight. The singer says it’s the first time he has been alone during the release of an album.

Sheeran is quarantined at his Suffolk home after testing positive for COVID. The singer will spend ten days away from his wife Cherry and is anxiously awaiting the reviews from fans on his latest offering.

“Gonna be having a solo party tonight and tomorrow to celebrate, blast it loud. Love you all x (sic)” Sheeran posted to Instagram hours before his album release.

Ed calls his fourth album, “the best thing I’ve done” and says he’s “really excited” about it. The singer is currently in quarantine with his 14-month daughter Lyra, who also tested positive for COVID.