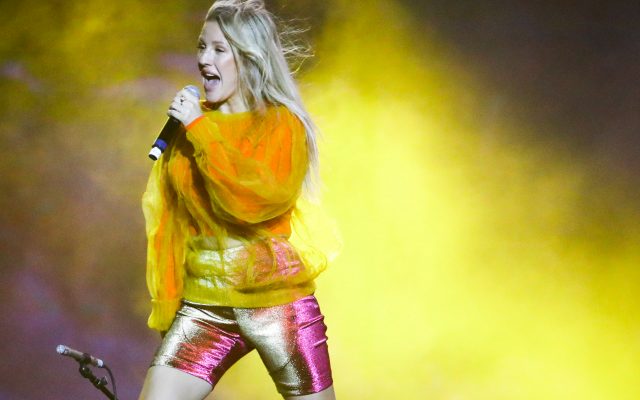 INDIO, CALIFORNIA - APRIL 19: Ellie Goulding performs with Diplo at the Sahara Tent during the 2019 Coachella Valley Music And Arts Festival on April 19, 2019 in Indio, California. (Photo by Rich Fury/Getty Images for Coachella)

Ellie Goulding and husband Caspar have announced the name of their son, Arthur Ever Winter.

The name has significance as Arthur means “bear” and is of Celtic origin. It’s also known as the name of the head of the Knights of the Round Table, King Arthur.

Ever has a timeless quality and Winter is of course the coldest season of the year.

Ellie was very secretive about her pregnancy, she didn’t announce it until she was seven months pregnant.