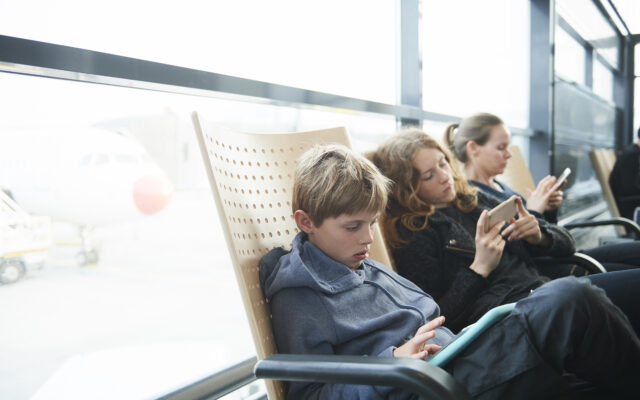 The parents of a 12-year-old girl sent her on a plane alone thinking the airline would make sure she was safe, but she ended up lost in one of the nation’s busiest airports. Kimber was flying from Chattanooga, Tennessee, where her mom, Monica Gilliam, lives, to her dad in Miami on an American Airlines flight.

Under the airline’s unaccompanied minor program, children under 18 traveling without a parent are given a tag to wear around their neck. They’re supposed to be accompanied off the plane by a flight attendant until handed off to a parent or guardian. When Kimber’s flight landed in Miami, the flight attendant allegedly just waved goodbye, leaving the girl all alone in one of the country’s busiest airports.