First 3D Printed House Is From Habitat From Humanity 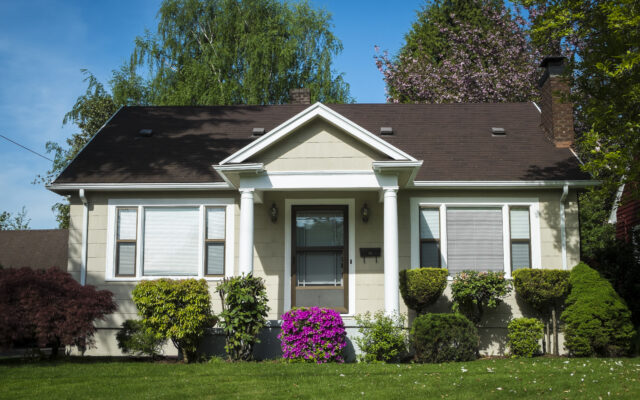 April Stringfield and her 13-year-old son got the gift of a lifetime, just in time for Christmas.  April received a home from Habitat for Humanity, and it is the first 3D printed home in the US.  The 1,200-square-foot home has three bedrooms, two full baths and was built from concrete.  The technology allowed the home to be built in just 12 hours, which saves about four weeks of construction time for a typical home.  The concrete used in the house’s 3D construction has many long-term benefits, such as the ability to retain temperature and withstand natural disasters, like tornadoes and hurricanes.  The family also received a 3D printer to print any items they may need.  Read more HERE.