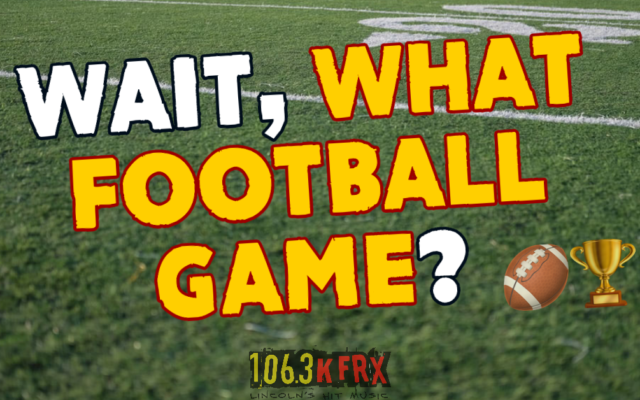 Food is officially more important than the game when it comes to reasons for attending a Super Bowl party. A survey of 2,000 American adults asked respondents the top reasons for getting together on the biggest sporting day of the year — and found that food topped the list (56%). That was followed by simply being social (54%), while less than half (49%) said the game itself was the main reason they’ve taken part in a Super Bowl party in the past. Next were family time (45%) and watching the commercials (38%), respectively. Results revealed 40% of respondents have been so wrapped up in the food and social side of things that they missed most of the game. With food taking center field, it makes sense that the number one game day essential is the snacks (44%), followed by alcohol (35%) and then non-alcoholic drinks (32%). Another 32% revealed they’ve called in sick to work the day after the Super Bowl.