Ford To Unveil The New Bronco On OJ Simpson’s Birthday 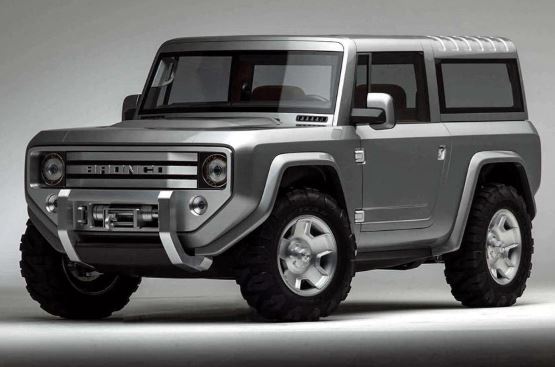 Ford Motor Company will be unveiling its new Bronco on OJ Simpson’s birthday. The Bronco—heading back into production for the first time since 1996—is almost synonymous with the former football star and murder suspect, who fled from police in a white Bronco on June 17th 1994, after being charged with the murders of ex-wife Nicole Brown Simpson and her friend Ronald Goldman. Some 95 million people tuned in to the chase on I-405 in Southern California, broadcast live on TV. “Everybody in the world knew that OJ was fleeing in a white Ford Bronco,” said Autoline.tv host John McElroy, who predicted Ford would change the date of its release, set for July 9th, Simpson’s 73rd birthday. “I gotta believe this is a mistake. Didn’t anybody look at the calendar?” In a statement, however, a Ford spokesperson says the release of the SUV will go ahead as planned. The timing, he adds, is “purely coincidental.”

Read more and price it HERE!