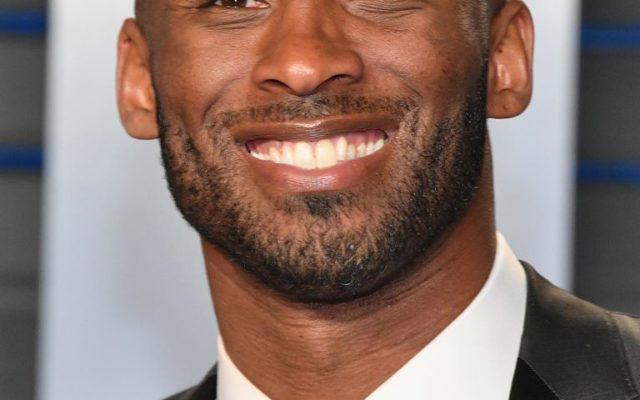 BREAKING NEWS: NBA legend, and former Los Angeles Laker, Kobe Bryant and his 13  year old daughter Gianna Maria have died in a helicopter crash in Calabasas.
The NBA superstar and his daughter were reportedly traveling Sunday morning to the “Mamba Academy” in Thousand Oaks for basketball practice, when the crash happened.
Emergency personnel responded, but nobody on board survived. 5 people are confirmed dead. Reports state Vanessa Bryant was not among those on board.
The cause of the crash is under investigation and this story continues to develop.