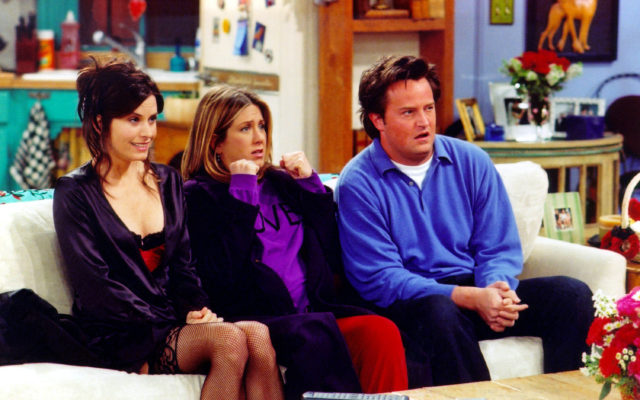 As Friends continues to celebrate its 25th anniversary, the six core stars and the creators have officially closed a deal to reunite for a one-off HBO Max special. The special, along with the entire library of Friends, will be available in May when the streaming service officially launches.

The unscripted reunion special will feature stars Jennifer Aniston, Courteney Cox, Lisa Kudrow, Matt LeBlanc, Matthew Perry and David Schwimmer, as well as series creators David Crane and Marta Kauffman. Sources report that the cast, who all negotiated together, will reportedly earn more than double their former per-episode fee for the reunion and be paid between $2.5 million and $3 million for the special.

The cast famously renegotiated their salaries together during the show’s original run to earn a then-historic $1 million per episode of the scripted comedy. (The cast also confirmed the news Friday with joint Instagram posts.)