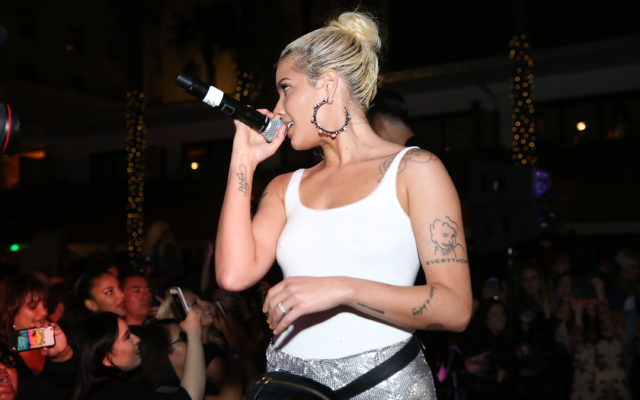 This has gotta be a trend at this point. Halsey has plans to make a punk rock album.

To be clear, she’s always been a fan of rock music and killed it on “Experiment on Me” from the Birds of Prey soundtrack.

She says things need to happen “naturally,” but the project is a part of her future plans.

Idk why I’m so hyped for this album. I don’t listen to THAT much rock. 😂

But, it’s Halsey. How could I not be excited?