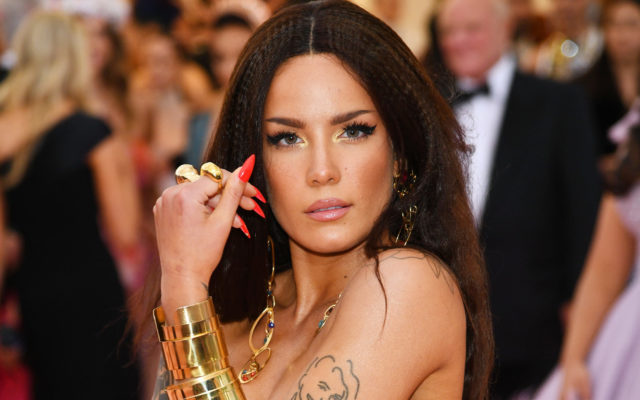 NEW YORK, NEW YORK - MAY 06: Halsey attends The 2019 Met Gala Celebrating Camp: Notes on Fashion at Metropolitan Museum of Art on May 06, 2019 in New York City. (Photo by Dimitrios Kambouris/Getty Images for The Met Museum/Vogue)

Halsey has decided not to do any more press. Earlier this year Halsey took to Instagram revealing she preferred the pronouns, “she/they” to identify herself.

Fast forward to her interview with Allure Magazine where the only pronoun they used was “she,” in addition to taking her words out of context.

Allure tweeted, “Throughout her life, @halsey has struggled with her identity as a white passing Black woman (her mother is white and her father is Black),” alongside the quote, “A lot of people try to write off a lot of my experiences because I present white.”

hey @Allure_magazine. First your writer made a focal point in my cover story my pronouns and you guys deliberately disrespected them by not using them in the article. Then your admin bastardized a quote where I discuss the privilege of being the white child of a black parent +