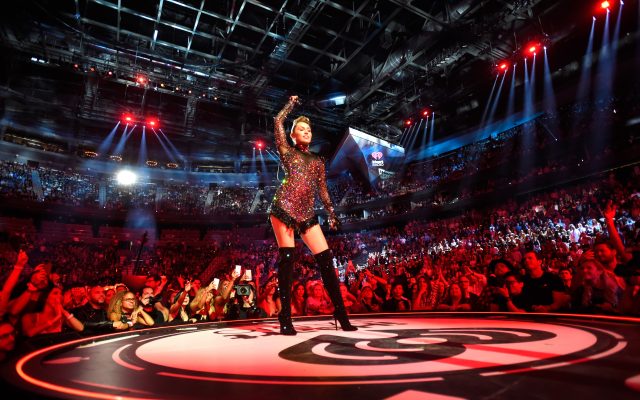 It’s been 15 years since Hannah Montana debuted on the Disney channel. To celebrate Miley Cyrus penned an emotional letter to Hannah thanking her for being a big part of Cyrus’ life.

Cyrus starred as Hannah Montana, a teenager who lived a double life as a pop star, from 2006 to 2011. She also starred in the feature film, “Hannah Montana: The Movie,” in 2009.

Cyrus posted the letter on Twitter and Instagram and detailed the memories she had during her stint on the popular tween show.

“Although you are considered to be an ‘alter ego’ in reality there was a time in my life when you held more of my identity in your glove than I did in my bare hands,” wrote Miley.

Nice to hear from you @MileyCyrus. It’s only been a decade. https://t.co/KXd01DpciK