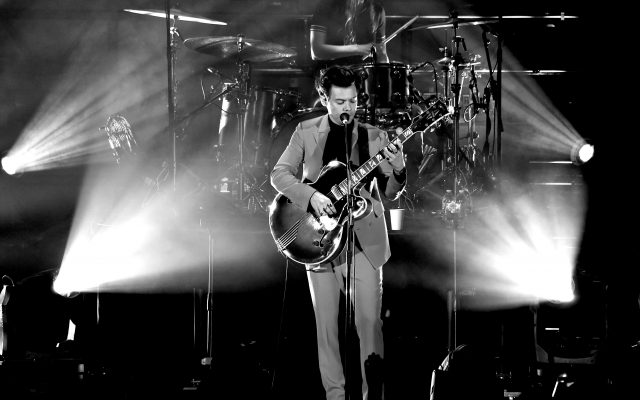 Harry Styles is not only an incredible performer, but he also gives great dating advice.

During his Detroit show, he offered a fan attending his show some dating tips.

Harry saw a fan of his holding a sign that said, “Should I text him?”

Harry said, “I have a question: Is he nice to you?”

He continued, “In my opinion, if you should [text him], this isn’t even a question.”

Styles is definitely not about ‘playing games’.