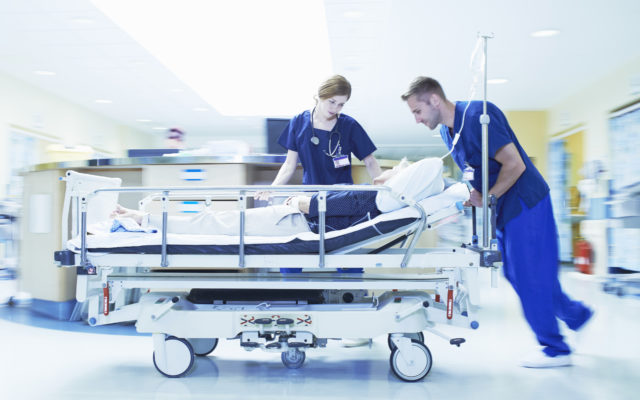 In a medical first, surgeons in the United Kingdom have successfully completed a penis reattachment — nearly 24 hours after the man cut his organ off of his body during a psychotic episode. There have been only a handful of penile replantation surgeries in history, but almost none had been without blood supply for more than a few hours. Nearly six weeks after the operation, the patient has regained full use of his penis and is able to achieve a full erection. The patient, an unidentified 34-year-old man with a known history of paranoid schizophrenia, was brought to surgeons in Birmingham the day after attempting to take his own life, which involved dismembering his own genitalia. He was not discovered for 15 hours, and was immediately rushed to the operating room upon arrival. There have been only about a hundred penile reattachment surgeries, and they occurred within a few hours of detachment.