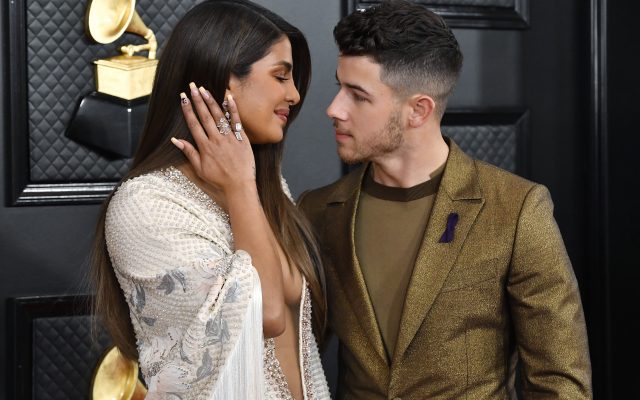 Nick Jonas was recently asked what he thinks of his music being a part of fans’ playlist when they’re having sex and the “Spaceman” was flattered by the idea.

“It’s important to have a good playlist and I certainly have mine. I wouldn’t include my own music on that playlist though,”

Jonas admitted that putting his own music on a sex playlist is off-putting but says he’d, “be thrilled if someone used my music on theirs for that experience.”

That would be the WEIRDEST question to be asked as an artist.