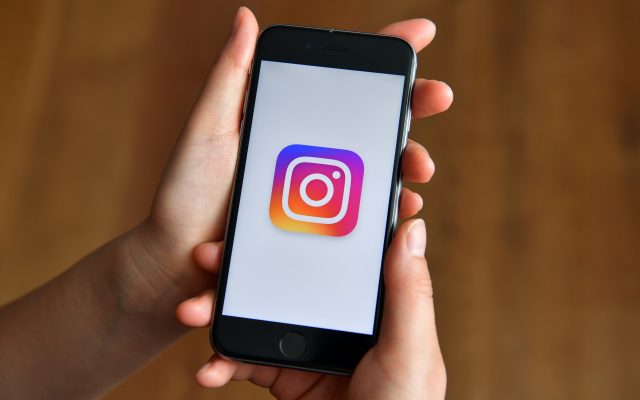 LONDON, ENGLAND - AUGUST 03: A person poses with an iPhone displaying the Instagram logo on August 3, 2016 in London, England. (Photo by Carl Court/Getty Images)

Instagram announced several new rules yesterday aimed at keeping young people safe from predators, including a feature that prevents adults from sending messages to people under 18 who don’t follow them.

“If an adult is sending a large amount of friend or message requests to people under 18, we’ll use this tool to alert the recipients within their DMs and give them an option to end the conversation, or block, report, or restrict the adult,” Instagram explained.

Users will start seeing these features in some countries this month, and they will be available everywhere soon.

Instagram will also begin to “make it more difficult for adults who have been exhibiting potentially suspicious behavior to interact with teens” by not showing teens in the “suggested follow” section, and automatically hiding their comments on public posts by teens.

The site will also encourage teens to make their accounts private if they wish.

This feature should have been in place FOREVER ago.