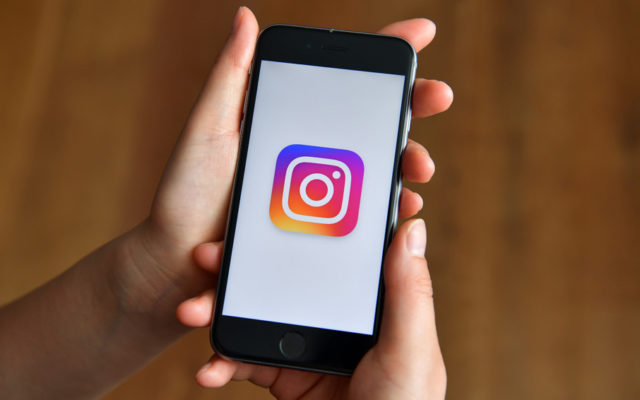 LONDON, ENGLAND - AUGUST 03: A person poses with an iPhone displaying the Instagram logo on August 3, 2016 in London, England. (Photo by Carl Court/Getty Images)

This week the Wall Street Journal published several articles based on internal studies and documents leaked by Facebook researchers. In them, the outlet talks about how naive Zuckerberg is about his own company and its influence on the world and the people who use them.  The Wall Street Journal also aired out that Facebook’s researchers have documented the social media platform’s psychological dangers to teenagers and especially teen girls. An internal document said, “We [Instagram] make body image issues worse for one in three teen girls. Teens blame Instagram for increases in the rate of anxiety and depression. This reaction was unprompted and consistent across all groups.” They add that Facebook leaders knew their platform was harming people, but they’ve done nothing to fix the problem.  Because of this, Mark Zuckerberg and his staff have said that they are trying to find a solution. Do you think Facebook and Instagram are toxic?