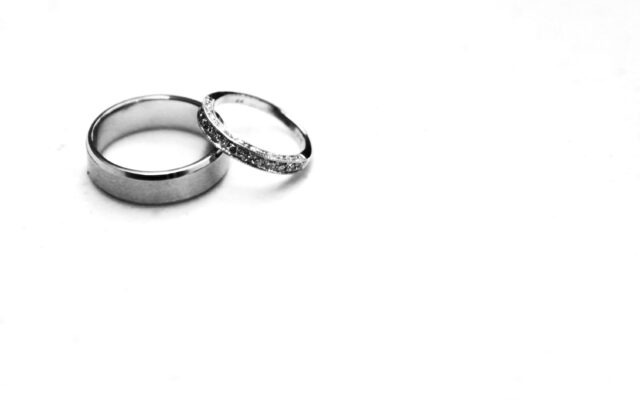 While this can’t be confirmed, a viral Tweet this week claimed that Apple is making a set of ‘smart wedding rings’ that will help people spy on their spouse.

Apple is working on developing smart wedding rings which will let you know your partners location, where they have been, and if they take the ring off pic.twitter.com/gIIhx6gGC5

The rings will be able to detect the wearer’s location and will automatically alert the spouse if the person takes it off.

The Tweet also came with an elaborate render of the ring which seemed to suggest that Apple was, indeed, working on such a product.

It is difficult to tell whether it’s fake or a prank , but it gained a lot of traction.